A group of 95 matriculants took their first flight ever from Johannesburg to Cape Town recently as guests of South Africa’s newest low-cost airline Skywise. 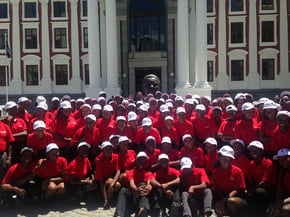 The trip formed part of the airline’s successful launch campaign which was run in collaboration with Penquin Advertising.   Skywise, which had its inaugural flight on March 5, is the latest entrant into the popular Johannesburg-Cape Town route, offering fares starting at R499 all-in for a one-way flight. *

Says Skywise Co-Chairperson, Ms Tabbasum Qadir:  “We wanted an experienced advertising partner to work with on the launch and chose Penquin to help position the airline as the smart choice for consumers.”

With this objective in mind, “education” became the theme of the brand message.  Skywise, together with the Thembekile Mandela Foundation, flew the successful matriculants from the Khamane high school in Marapyane, to Cape Town.  The students were then treated to a tour of Parliament and an inspirational talk on its role in upholding the constitutional laws of South Africa.

Before returning home, they attended a wreath-laying ceremony at the statue of Nelson Mandela, in honour of his commitment to education in South Africa.

Says Anya Potgieter, Marketing PR Manager at Skywise, “Penquin has been tasked to achieve Skywise’s mission of becoming SA’s best loved, low-cost airline. The carrier’s goal is to offer low costs and fares, while at the same time providing travellers with a high-value, hassle-free and enjoyable experience.”

Darren Leishman, Managing Director of Penquin states, “Having an airline as a client is very attractive for any agency. We are very excited to assist Skywise take on this very challenging and competitive industry”.

Skywise flies the reliable and fuel-efficient Boeing 737 aircraft, and will be expanding its routes in the near future. 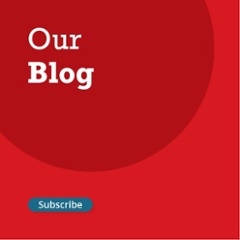 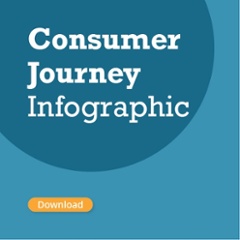 Here is our latest articles

We are a results-driven, full-service advertising agency, helping our clients sell more products, to more people, more often. Providing excellent strategic and creative insights that are truly beneficial to your company. Maintaining honest and open communication. Understanding the client and brand need equally. Embracing the human element of our work and the brands we service.