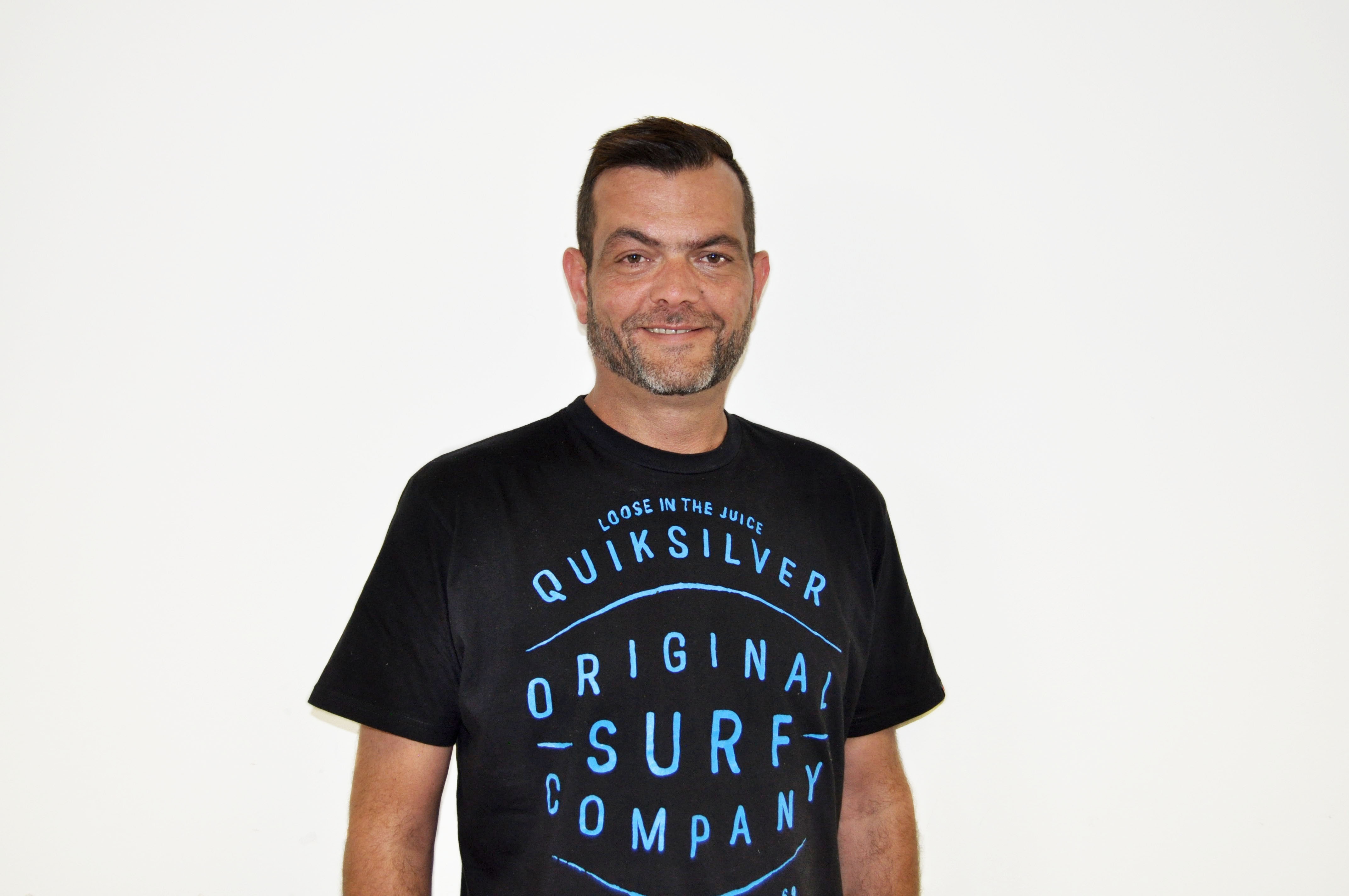 Brand activations are the best way to get your new product into the hands of consumers, creating brand awareness in an engaging environment.

Brand activations are a great way to build awareness and give the consumer a chance to physically engage with your product in a less formal setting. This creates an exciting and more personal connection between your brand and the public.

Each activation process is completely unique - however there are three factors which play an important role in all activations:

The Xbox One Holiday Road Show

In 2014, we ran an activation campaign for Microsoft South Africa, to launch the Xbox One.

The concept of the campaign was to introduce consumers to the product, allowing them to test the Xbox One in a relaxed, holiday setting. We were able to arrange two Xbox One branded vehicles (a Swift and a Grand Vitara), courtesy of Suzuki South Africa, and two complete activation trailer kits which promoters drove to various holiday destinations and universities.

Considerations for the activation to be successful

The activation kits included four Xbox One consoles and various games, Xbox One and Xbox game branded umbrellas and banners, giveaways (bats and balls, sunscreen and beach balls), three Xbox promoters and a Nokia charging station where people could charge their phones whilst playing.

The Holiday Road Show took place from 9 December to 22 December 2014 and visited 28 beaches from Durban to Cape Town. The campaign had an excellent turnout, and over a two week period, the team were able to engage with approximately 18 800 people.

At Penquin we look at specific brands and their expectations and try to design with an emotion in mind in order to set the theme of the activation, and the experience involved with it.

Following the success of the launch of the Xbox One in 2014, the Xbox OneS was featured as a demo on pre-release at rAGE 2016. This was the largest stand (with the most stations) for Xbox to date, and included a partnership with Kwese sports, launching Kwese Ace Fifa `17 finals which could be played on the Xbox consoles on the stand. rAge drew an all-time high total of 33,068 visitors from all over South Africa. This is just under 6% up on the previous year’s attendance.

If you’d like to find out more about integrated marketing and how you can amplify your brand, you can download the Integrated Marketing eBook with more recent examples of our work. The ebook is packed with insider tips and some of our more recent case studies to help you develop a winning marketing strategy for your brand.