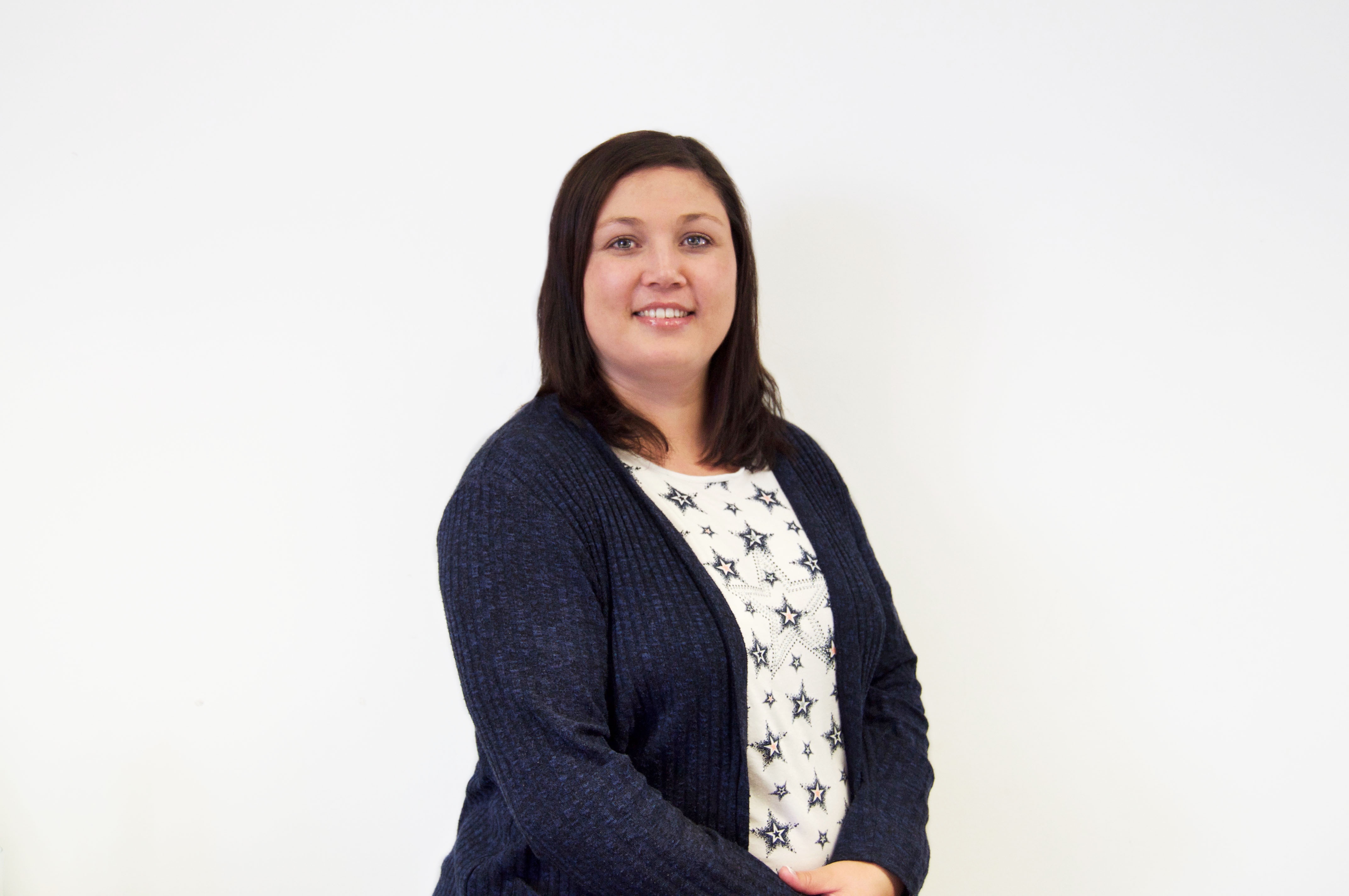 Working 24/7 is all too easy when work emails and company Whatsapp groups bleed over into your personal ‘off’ time, but never giving yourself a break leads to burnout, frustration and in the long term, both inefficiency and unhappiness.

Work emails in particular are difficult to switch off from because quick responses and replies out of office hours are seen as signs of productivity and dedication to your clients. At least they do... superficially. “After a generation’s experience with email, a decade’s experience with smartphones, we are discovering that these technologies do not automatically make us more productive or give us more time with our kids,” writes Andrew Anthony in The Guardian, “Rather, they have tended to grind work down to a fine powder that spreads out right through our day.”

Email is a good example of this constant, low level work and buzzing anxiety many employees feel, and, as quick-replying emailers know, emails only beget more emails. But when work is constant, actually being productive in that time becomes increasingly challenging. Merlin Mann knew this when he spawned the ‘Inbox Zero’ concept that incepted a personal productivity movement on it’s own, initially among Silicon Valley employees but soon with anyone with an inbox and a To Do list. As Oliver Burkeman explains in ‘Why Time Management is Ruining Our Lives’, “Email had become far more than a technical problem. It functioned as a kind of infinite to-do list, to which anyone on the planet could add anything at will.” Managing your inbox effectively becomes code for a lot of other things: productivity, efficiency, and the all elusive concept of actually being on top of your work. Or, as Burkeman puts it, “[Email] was both metaphor and delivery mechanism for the feeling that the pressure of trying to complete an ever-increasing number of tasks, in a finite quantity of time, was becoming impossible to bear.”

Let’s face it though: there will always be more work, and there will always be something you can do better, or differently, or optimise to perfection. As Alex Soojung-Kim Pang, author of  Rest: Why You Get More Done When You Work Less, points out, “I think we have tended to be less critical and questioning of the virtues of new technologies, particularly communication technologies, than perhaps we should.”

Now, however, those technologies are getting another look by both exhausted workers and the legal profession. France is one of the first countries to legally implement boundaries for work emails. Called the “right to disconnect”, the law requires companies with over 50 employees to mandate “no reply” hours when staff are not allowed to send or answer emails. Writes Fortune magazine, “The goals of the law include making sure employees are fairly paid for work, and preventing burnout by protecting private time. French legislator Benoit Hamon, speaking to the BBC, described the law as an answer to the travails of employees who ‘leave the office, but they do not leave their work. They remain attached by a kind of electronic leash—like a dog.’” South Africa doesn’t have a law in place, but the Basic Conditions of Employment Act affords employees rest time. Says Norton Rose Fulbright lawyer Joe Mothibi in the Sunday Times,  “In terms of the Basic Conditions of Employment Act, employees are entitled to rest periods. You can't say I have to be on my WhatsApp answering instructions [during my rest].”

Constant cell phone use also leads to poor sleep. “The blue light from many devices, not just the iPad, can have a negative effect on our melatonin levels because this type of light tells our body to stay awake and alert,” says the Sleep Institute. Poor sleep and poor productivity are just two reasons to give your night-time and weekend email replies a break.

As Burkeman puts it, “If the stream of incoming emails is endless, Inbox Zero can never bring liberation: you’re still Sisyphus, rolling his boulder up that hill for all eternity – you’re just rolling it slightly faster.”

This problem is not just an issue overseas: South Africans are now among the top countries for mobile usage worldwide. The graph below was constructed by MyBroadBand from 2014 data, and the numbers have only increased since then.

Effect on the brain

Your brain is also affected by constant work - and not in a good way. “A growing body of scientific evidence explains what many of us have learned from unpleasant experience: Push yourself through too many hours or days of work and your brain starts to push back. Ideas that once flowed easily dry up, and tasks that you should be able to perform quickly become excruciatingly difficult. If you're like me, at that point, you feel tempted to scold yourself to buckle down and work harder. That's completely counterproductive--you need to give your brain, and yourself, some rest,” writes Inc.com. Aside from the benefits to your office: you being more focused and productive during distinct work hours - the personal benefits of good work-life boundaries are also significant and shouldn’t be ignored.

All of these are very strong reasons, even if your company hasn’t, to put personal policies in place for reply and no-reply times. Take a break next weekend, and leave replying to those emails (or sending them!) to Monday morning.