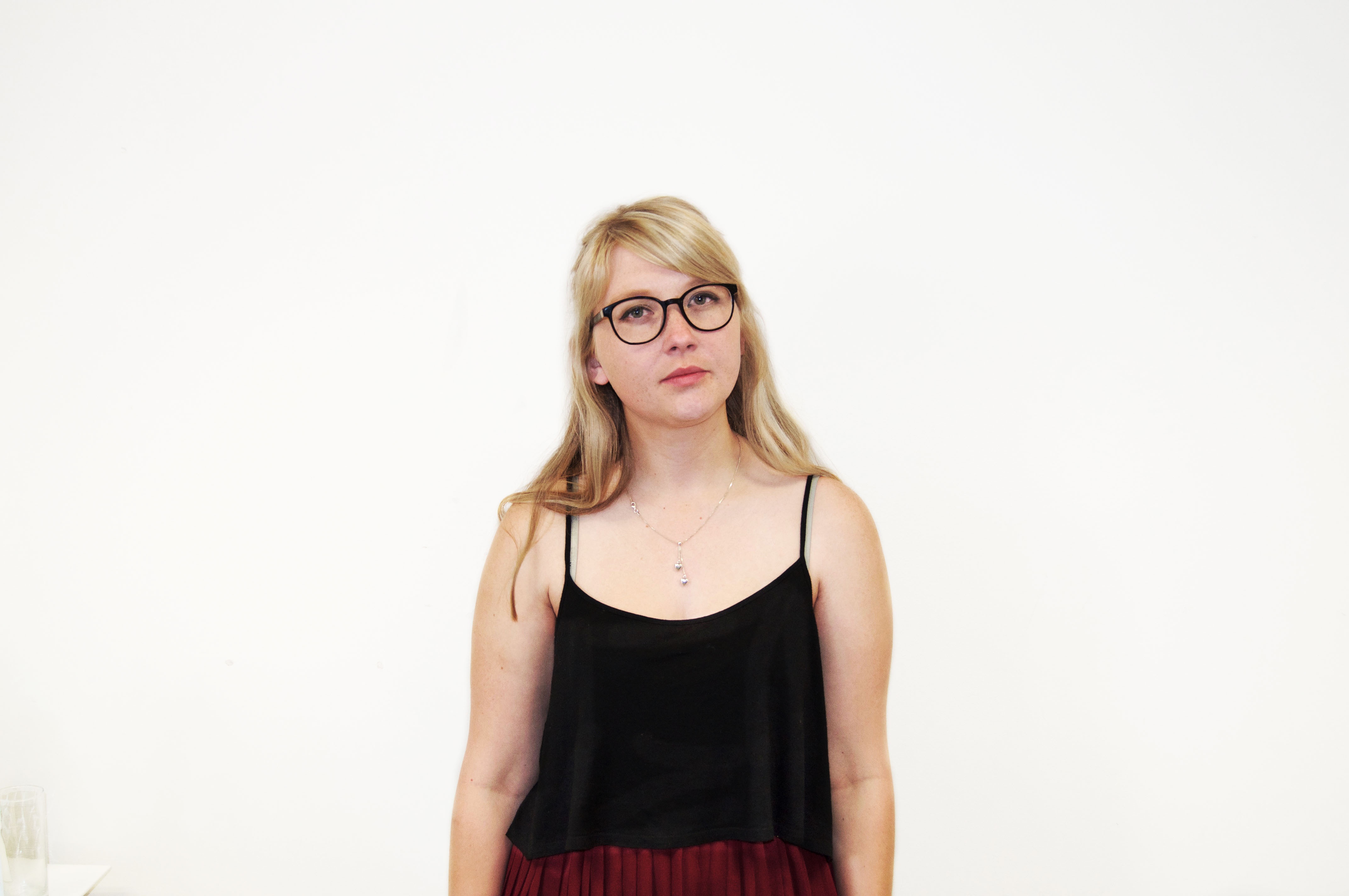 Social media is a tough game today, but there is some pretty inspirational stuff out there. Here are our favourites.

As the head of Penquin’s social media department, I know that social media is a quick moving and sometimes ruthless game - and this has been a tough year for brands.

From the rise of “dark sharing” (sharing things through private platforms that can’t be tracked), to influencer scandals and the trust shock some of our platforms have gone through (cough, Cambridge Analytica, cough), social media is facing some serious challenges today.

And yet, South African brands are producing some of the smartest content out there! My team and I make it our responsibility to keep up with the best and brightest and have decided this year to follow South African brands in particular and spot some which ones are excelling at social media.

Here are our three favourites at the moment that stood out from the clutter and the white noise of the platforms:

There is a lot of context to the brilliance of this campaign. Many years ago, before my time, there was a horrendous accident on Chapman’s Peak. As The South African explains, “Christopher White was driving his Mercedes Benz around Chapman’s Peak on a sunny day. He took his eyes off of the road for one second and the next thing his car was flying over a cliff edge. Despite the odds, White managed to survive the crash and was even able to unclip his seatbelt and get out of the car. How high was the fall, White describes it as driving off the edge of a 30 storey building. After the crash in 1988, Mercedes Benz made their own comercial, detailing how White only survived because he was wearing a seatbelt and driving a Mercedes.”

Their new campaign ingeniously built on their previous success by taking the concept into the future. They put Christopher into an autonomous vehicle and had the car drive him around the dangerous curves while his hands were off the steering wheel (you can read about how they developed the video here).

What I found truly striking is how they took a negative message and someone who had a horrible experience, and turned it into something really positive - and sincerely emotional.

They also demonstrated a highly effective use of paid social advertising, because the regular appearance of the advert in my timeline didn’t feel repetitive or like spam. It wasn’t hard selling the brand, and was actually more about technology and innovation - which they demonstrated in a very forward thinking way.

Some of the best advertising you’ll see in South Africa is for our chicken restaurant chains, and Chicken Licken often outshines the rest. This 100% South African brand puts a lot of effort into their marketing budget - and are a lot smaller than their international competitors on the scene!

What makes them really stand out for me is their incredibly genuine use of local languages, without it feeling like they’re trying too hard.

Their current theme is “Wild West” which they’ve done exceptionally well, and made it very South African. It’s challenging to get that tone exactly right, and they’ve nailed it.

These people have an excellent copywriter! I love their emails and I adore their tone, that they manage to keep consistent across all their different platforms.

They’re fun, interactive and engaging, and unlike a brand like Wendy’s that uses platforms like Twitter just to roast people, they’re just incredibly funny and positive.

I love their recent campaigns with two very genuine feeling One Day Only employees doing a series of challenges on Twitter. It was not a hard sell, and just incredibly entertaining to follow on social. It was so cool to watch and I loved their execution.

They are also a brand with a very hectic sell message, because of the nature of their business, and yet they manage to keep their social media interesting and relevant. Good job!

Today Matt & Lauren swapped lunch. To give you an idea of why this is a big deal...Matt survives on a mixture of Red Bulls, burgers (and pure adrenaline). Lauren loves anything from Wellness Warehouse. Who do you think suffered most at lunchtime? #MattVsLauren 🍔V.S.🥗 pic.twitter.com/dlj4a8cgsZ

RT: Matt (chronic oversleeper) & Lauren (early bird, health nut) are swapping lives for a bet. Lauren hasn't stayed up past midnight since her matric dance. LAUREN'S CHALLENGE: hit the town (hard) midweek, as Matt does. Tell us where we should send her for some fun (in CT)? pic.twitter.com/QlFcY3ufBm

Matt: "I feel like I've lived 4 days since Monday"

Thanks to everyone who supported Matt in his first challenge: Here he is at the bottom of Lion's Head at 6am, contemplating the meaning of life. #MattVsLauren pic.twitter.com/e6G0vgGnGU

Matt vs. Lauren UPDATE: Matt made his first trip up Lion's Head this morning. Can we have a 👏🏻👏🏻👏🏻for Matt? Pics to follow. He'd like to dedicate this achievement to his mom.

If you’d like to get your social media up to scratch, download our helpful guide on how to do exactly that!