Learn the best tips and tricks for live-tweeting events like a pro.

How to protect your social media profiles from cyber attacks

Getting hacked can have devastating effects on your business and reputation. Here’s how you can protect your social media profiles from malicious attacks.

“It took only one attempt for Russian hackers to make their way into the computer of a Pentagon official. But the attack didn’t come through an email or a file buried within a seemingly innocuous document” writes Sheera Frenkel, journalist at the New York Times. “A link, attached to a Twitter post put out by a robot account, promised a family-friendly vacation package for the summer.”

How a hashtag can integrate your marketing campaign

Once known as the pound sign, the # is now the most popular method of categorising content on social media. Here’s how you can use hashtags to amplify your content and integrate you online and offline marketing campaigns.

From #FeesMustFall to #MotivationMonday, you’ll find hashtags starting conversations and uniting groups on social media platforms all over the internet.

The future of media: technology, storytelling and culture

Programmatic media is disrupting and restructuring traditional advertising. Here’s how you can amplify your brand’s message using these three variables.

Attending the International Festival of Creativity is definitely one of the items on my bucket list. Every year I follow the lead-up to the Cannes Lions, to see who’s been nominated, and who’s going to be on this year’s guest speaker’s list. 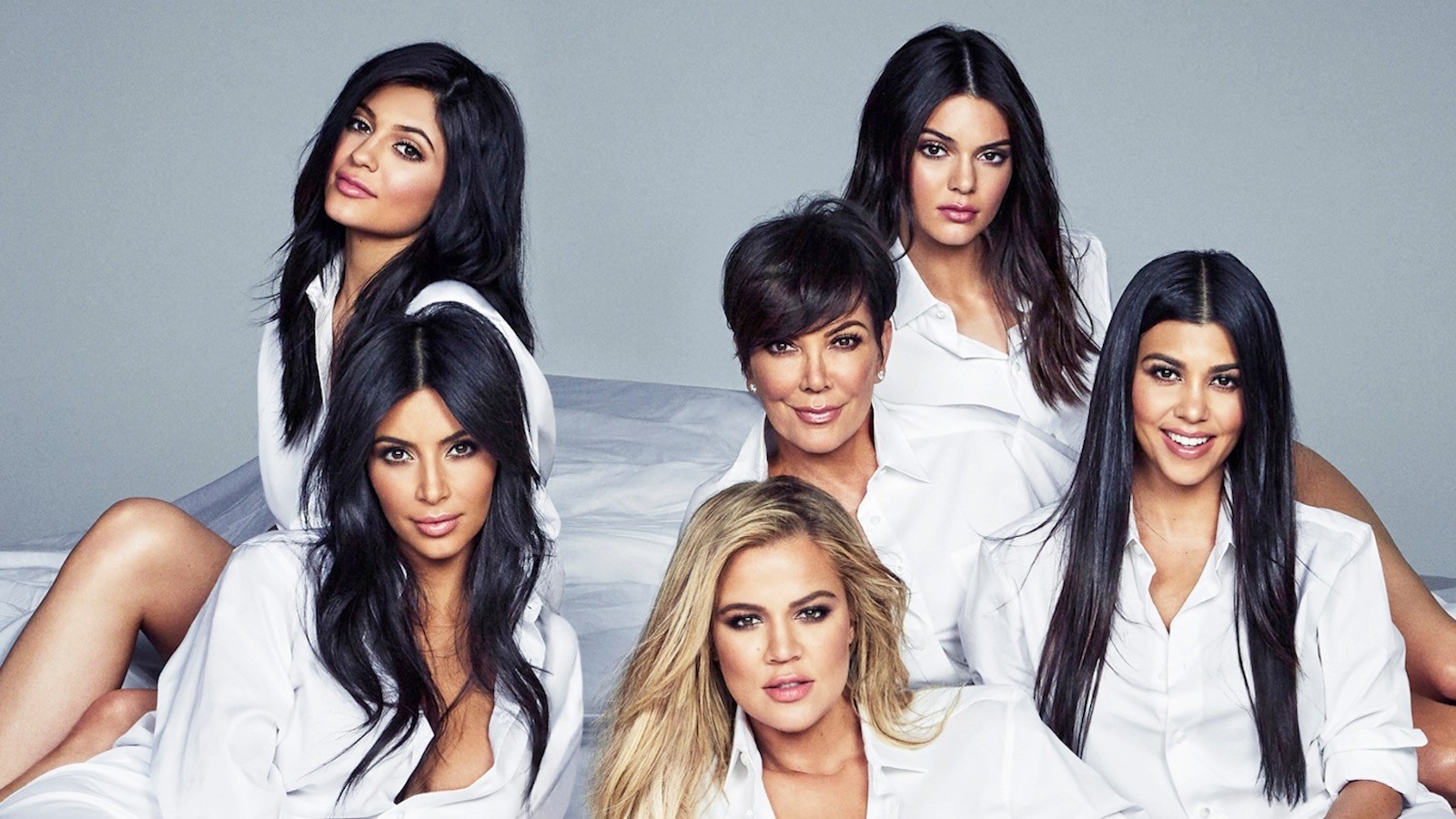 Take a look at the rise of social media as mass media in society and how the Kardashians leveraged social media to build their empire.

I think it’s safe to say that if you haven’t heard the name Kardashian, you’ve probably spent the last decade or two living under a rock.

The Kardashians, as a family, entered the spotlight in 1994 due to Robert Kardashian Snr’s connection to the infamous Orenthal James (OJ) Simpson murder trial. His daughter, Kim Kardashian, solidified the family’s place as a household name in 2007, when a sex tape she made with singer Ray J was leaked to the media. The sex tape scandal was followed by the reality show, Keeping up with the Kardashians, being aired on E! Entertainment - and the rest, as we know, is history.

How to hire a social media team

Lili Radloff, editor of Women24.com, shares her advice on how to hire a social media team.

You’ll struggle to find a serious brand or company today that doesn’t have a proper social media presence. Facebook and Twitter in particular have become excellent communication portals where you can promote and publicise your business, products or content without spending thousands on PR and marketing.

Previous All posts Next